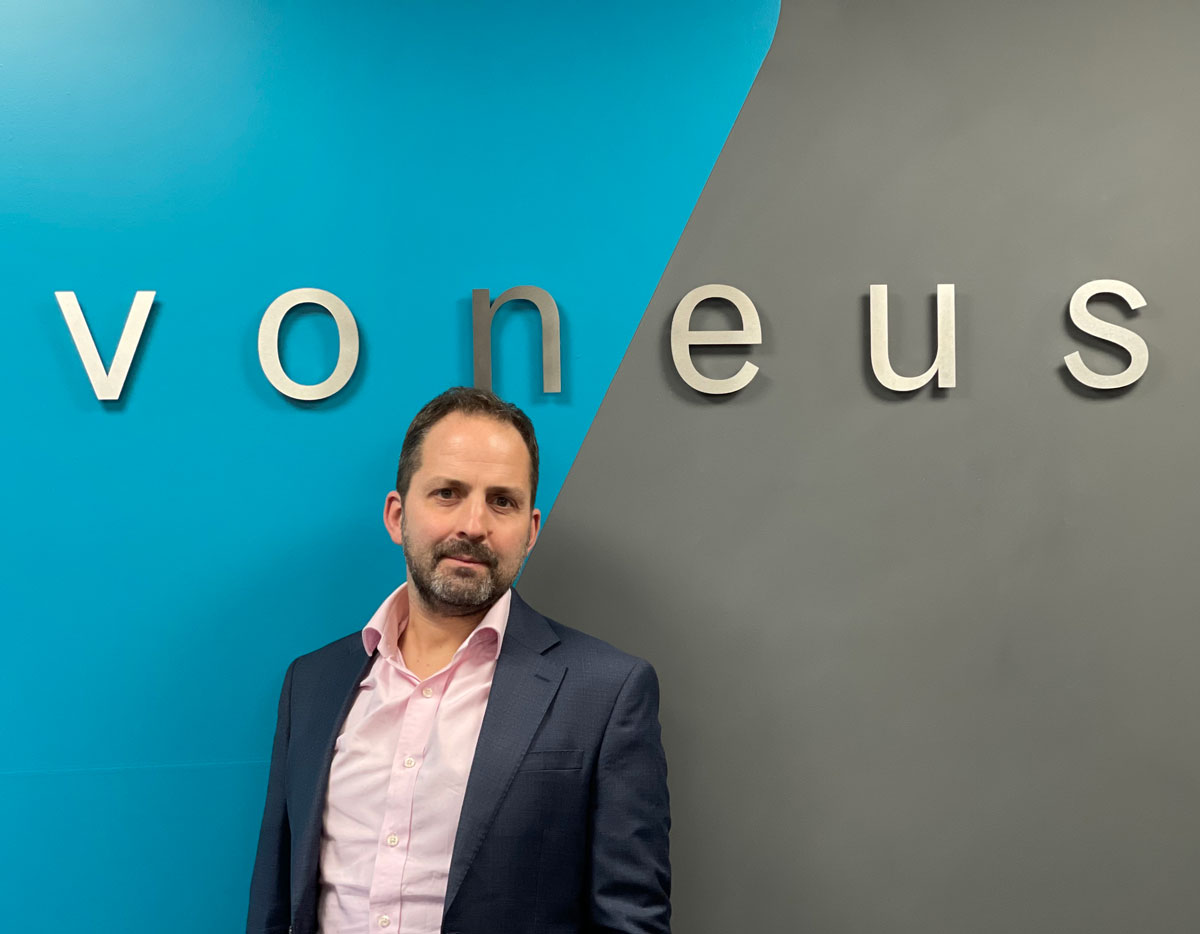 Voneus, which provides ultrafast and superfast broadband to more than 26 counties across the UK, has appointed Ed Dannan to the CFO role.

A senior finance leader with more than a decade of experience within the telecoms industry, Ed joins Voneus after three years as the central finance director at Virgin Media. During his time at the company, Ed played a key role in the integration planning ahead of Virgin’s £31bn merger with O2.

He previously held senior roles at T-Mobile and EE, playing a significant part in the integration of the T-Mobile and Orange networks, as well as the launch of the UK’s first 4G network.

Ed said: “Having previously supported the delivery of previous generations of digital infrastructure to the UK, I believe Voneus is in a perfect position usher in a new era rural connectivity.

“I’m excited to join the team and continue the excellent work to bridge the digital divide which exists between the UK’s urban and regional localities.

“Rural communities have been neglected for far too long by the traditional providers, and I’m delighted to be in a position to drive Voneus’ mission to change the status quo.

“By executing our plan, we will continue to not only provide high-quality service to our customers, but provide foundations which will further boost the nation’s future economic success.”

Outside of his work in the telecoms industry, Ed also brings experience working in the business-to-consumer field, having previously worked as the international financial planning and analysis director for the global retailer Walgreens Boots Alliance.

Chief executive officer of Voneus Steve Leighton said: “We are absolutely thrilled to have Ed on board.He brings that hard-to-find mix of solid sectoral experience as well as genuine enthusiasm and positivity.

“Voneus is on a rapid growth curve and I’ve no doubt at all that Ed and his team will contribute to that and help us achieve our stated aims.”