Residents in Dalton Piercy have seen download and upload speeds jump from less than 1Mbps to upwards of 45Mbps.

The upgrade comes with the powering up of a new Superfast wireless broadband solution within the area which has been delivered by Voneus, one of the UK’s largest rural broadband specialists.

Increased speeds and stability have arrived much to the delight of those working from home, streaming services, and playing online games.

One such gamer is Kylie Kendrick, who was not prepared for the realities the previous broadband connection would provide when her family moved to the village six years ago. 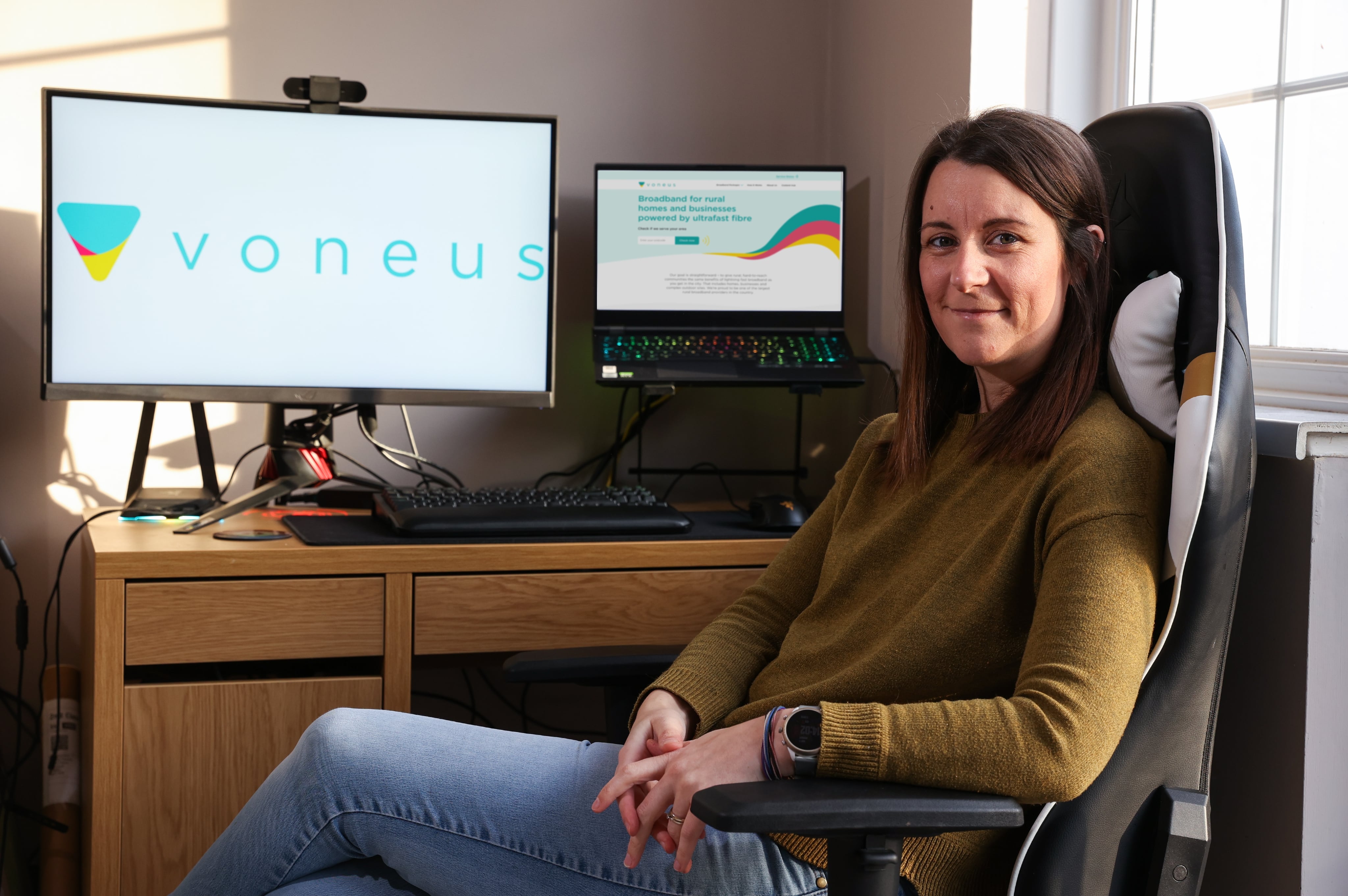 For Kylie, who works as a technical specialist for lecture capture at Durham University, the weak connection provided a particularly difficult challenge to her other role as the university’s esports lead.

Kylie said: “We were warned by family friends before we moved that the broadband connection in Dalton Piercy was awful, but we thought it couldn’t be that bad. It was worse than we could have imagined; in order to play anything I had to make sure I was the only one online otherwise the input delay and connection drop-outs would be too severe.”

Upload speed in particular is vital for gamers as it is responsible for sending a player’s inputs from their platform to the server to help ensure the game is played in real-time, with download speeds helping bring the information back faster. 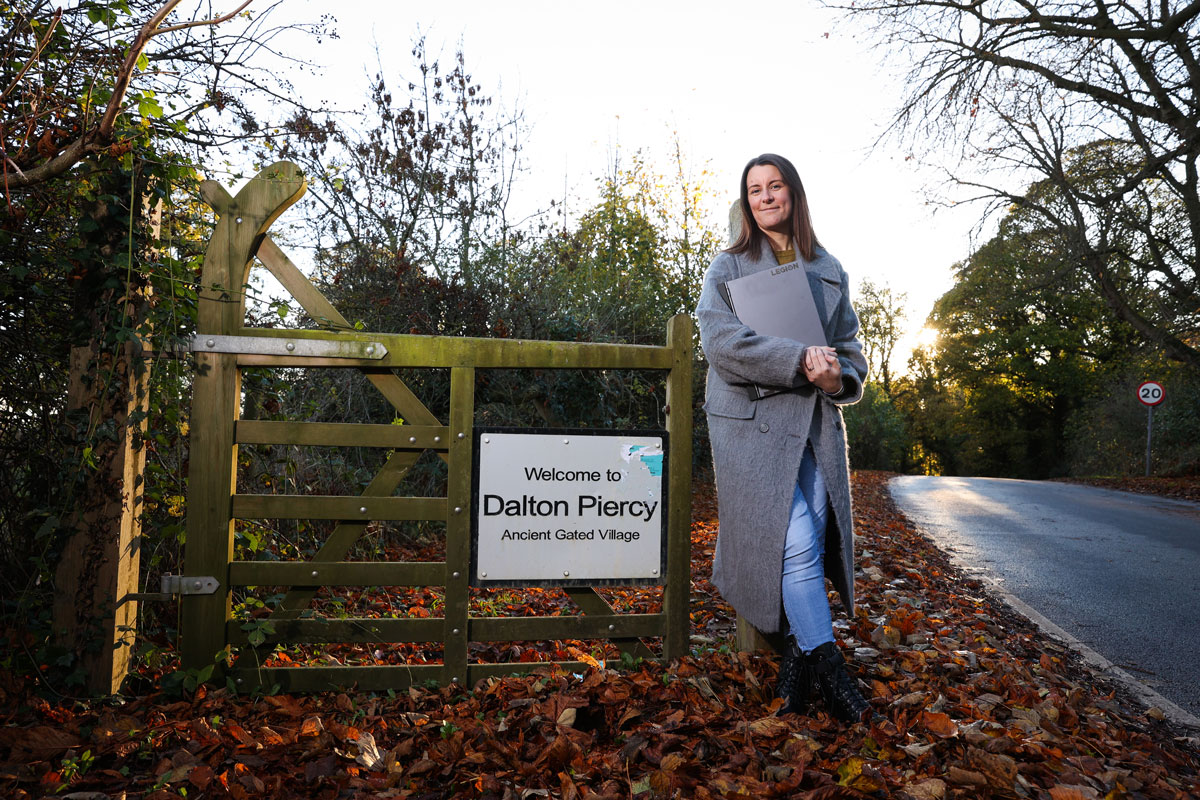 Kylie and other members of the village started looking for alternative providers to bring a faster and more stable connection to Dalton Piercy, but they had little success.

Openreach had no plans to upgrade the connections, and another provider had promised to bring fibre connections to the area but reneged on the project.

However, residents’ calls were answered when Voneus approached Hartlepool Borough Council to help deliver its plans for a new network for Dalton Piercy.

The council organised a drop-in session for the residents of Dalton Piercy to help them find out more about Voneus’ plans.

Kylie added: “When another provider came to the area promising to bring fibre and those plans fell through, we weren’t sure we would get another chance, but Voneus came to the rescue. The impact was instant; previously, I was always the last one to join matches in our party as the speeds were just too low, now I’m often the first one in.

“The extra stability has meant connection issues have all but vanished and now my family can also watch videos online or work while I’ll be in a competitive match. Online games are playable again for me and the additional customer support shown by the Voneus team has been very welcome after years of running at bricks walls with other providers.”

Councillor Paddy Brown, chair of Hartlepool Borough Council’s economic growth and regeneration committee, said: “We are extremely keen to see connectivity in rural areas of Hartlepool improved. With more people working from home following the pandemic, it’s even more important that all parts of Hartlepool have the best possible connectivity, which is why we are delighted by Voneus’ investment in the area.”

Zoe Day, head of community engagement at Voneus, said: “With online gaming continuing to gain in popularity, Kylie’s story is one which we are seeing far too regularly in hard-to-reach areas.

“Levelling the virtual playing field by taking rural communities which have been left behind on a path from no real broadband provision to gigabit-capable connectivity, offering connections enjoyed by those living in urban areas is one of our top priorities.

“We are thrilled that Kylie and the rest of Dalton Piercy are now live with Superfast broadband and we look forward to bringing more villages and towns in County Durham up to speed in the near future.”