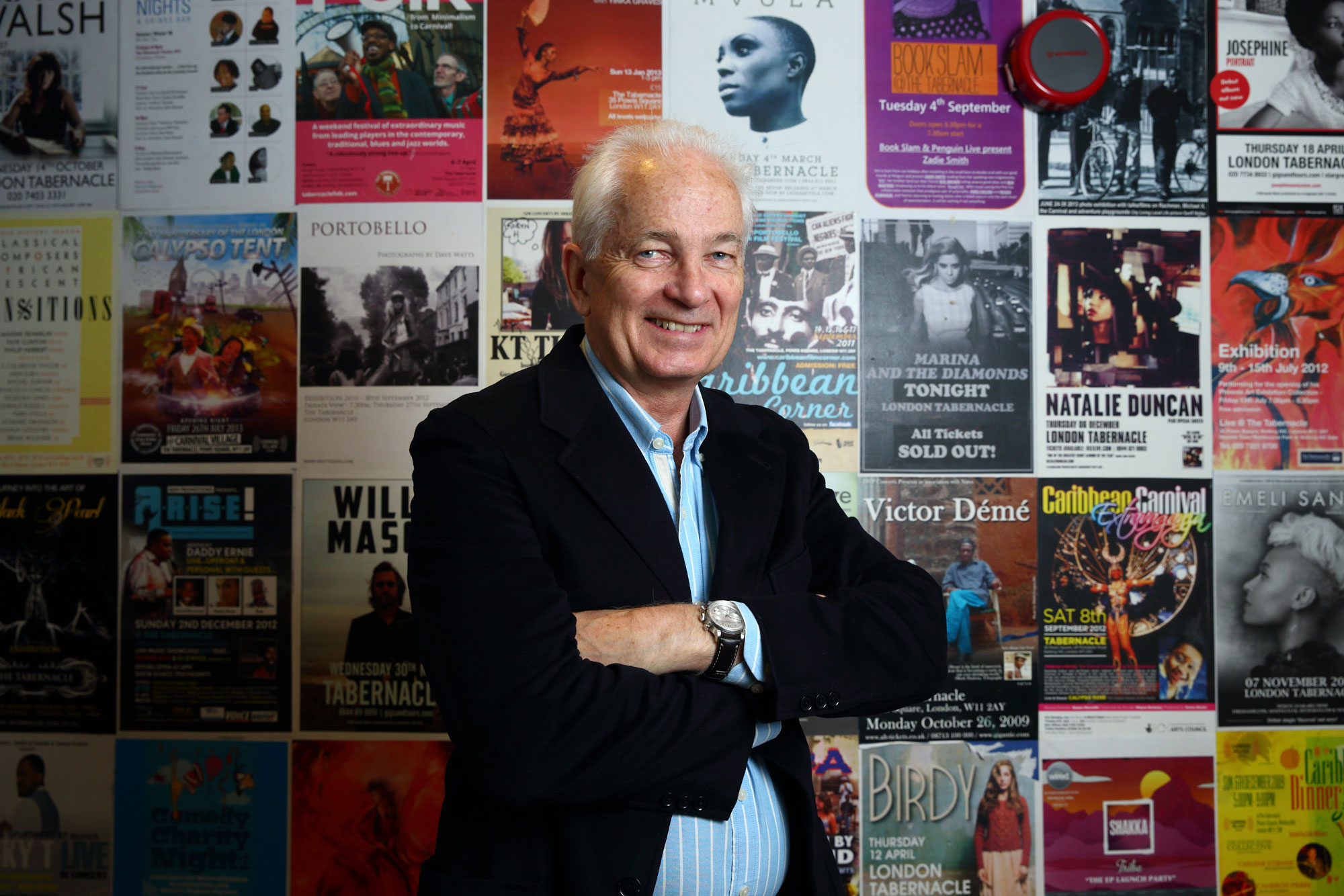 Ashes-winning cricketer David Gower has signed up as an ambassador for the Voneus Village Cricket Cup, which sees 350 teams battle it out for the right to play at Lord’s.

The season-long knockout competition, celebrating its 50th year, is administered by The Cricketer magazine, and is in full swing after grassroots sport returned across the UK.

Gower, England’s fourth highest test run scorer and captain of the side which retained the Ashes in 1985, will present the trophy to the winners of the final, to be held at Lords Cricket Ground on 19 September.

There will also be an opportunity for fans to meet the left-handed batsman, named in the country’s greatest Test XI by the ECB in 2008, at the final.

Gower, who spent the majority of his professional career at Leicestershire as well as three seasons at Hampshire before retiring in 1993, said: “It is for sure a privilege to get closer to a competition I have always admired, especially as it celebrates half a tonne whilst The Cricketer is still in there strong on a century unbeaten.

“Throughout my time in the game, be it in Kent, Leicestershire and Hampshire or elsewhere in England and Wales, it has always been apparent how well loved and vital village cricket is.

“Many teams will of course have dearly missed getting padded up during the course of the past eighteen months. Nothing but the best of luck to all entrants!”

Sue Barnes, chief commercial officer at Voneus, one of the UK’s largest rural broadband providers, said: “We’re thrilled to have David join the team as ambassador for the Voneus Village Cricket Cup this season.

“As a cricketer and subsequently as a journalist for the likes of Sky and the BBC, there aren’t many that appreciate the game with the depth that he does, and his involvement will give a real boost to the competition.

“However, he’s not the only legend of the sport we’re hoping to draw attention to. Voneus is also running the Voneus Village Cricket Cup Club Legend, which looks to recognise the previously unsung heroes keeping grassroots cricket alive in villages up and down the country.

“We look forward to seeing the competition culminate in a final we hope will be every bit as nail-biting as last season’s.”

This season is the 50th edition of the summer-long tournament, having been first run in 1972. Colwall CC from Herefordshire are looking to defend their crown after a last-gasp victory over Hertfordshire’s Redbourn CC in September last year.

This year also marks the centenary of The Cricketer, the world’s oldest cricket magazine and the competition’s administrator.